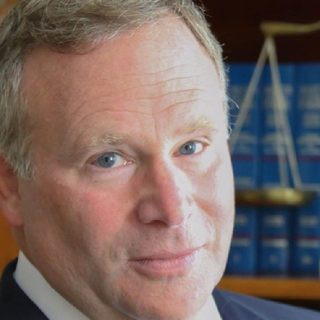 Mr. Harris received his J.D. from Seton Hall University School of Law in 1984 and his B.A. in Political Science from Fairleigh Dickenson University in 1981. He is admitted to the New Jersey State Bar and the United States District Court for the District of New Jersey. Mr. Harris is an active member of the New Jersey Chapter of the Association of Trial Lawyers of America. Mr. Harris has handled complex civil litigation matters including construction cases and personal injury cases that resulted in multi-million dollar settlements. He also practices extensively in the New Jersey Family Courts.