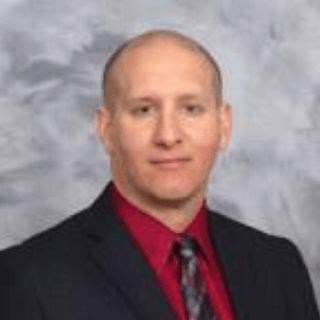 Eric Chenoweth, a senior criminal defense associate, has successfully defended countless cases from driving under the influence (DUI), driving while ability impaired (DWAI), driving under restraint (DUR), assaults, menacing, criminal mischief, economic crimes, sex crimes, drug charges, gun charges, domestic violence, escape, and many more. In every case, Eric would attack the issues with a fighters' mentality and would never shy away from going to trial and he fights, tooth and nail, to defend his clients' rights.

Eric also specializes in personal injury cases including accidents, slip and fall, and injury cases. He focuses his considerable drive and ability to making sure the negligent drivers and business owners that harm his clients pay the full amount his clients deserve. He has successfully represented an incredible amount of injured victims of others negligence behind the wheel or in businesses and has received substantial recoveries on their behalf. Eric Chenoweth has represented everything from rear-end to T-bone style car crashes and slip and falls in businesses and has earned large amounts of money for many of his clients.

Eric is feverishly passionate about protecting all his clients' rights! Whether the State is trying to take your freedom away or someone injured you in a car crash, no one will fight harder for you, and nobody will sympathize more with you and understand your concerns than Eric Chenoweth!

University of Colorado - Denver
Honors: Received one of the top grades of his class.