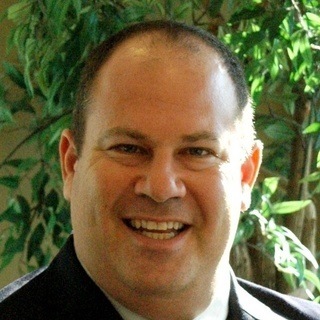 Ephraim Jacob (‘E.J.”) Fink has been litigating in the Connecticut and New York Courts since 2000. After representing hundreds of carriers and their policy holders as well as corporations, product manufacturers and healthcare facilities from negligence and contract claims, EJ practiced at a boutique in the areas of personal injury, family law/divorce, estate and trust litigation. EJ graduated from Syracuse University’s Newhouse School of Public Communications with a degree in journalism and thereafter obtained his JD at New England Law-Boston where his dean’s list grade average earned him an associate editor position on the New England Journal on Criminal and Civil Confinement. EJ also took part in a prosecution clinic his third year of law school in which the DA’s office permitted him to conduct a DUI bench trial as a student. He then began his legal career by clerking for the Superior Court of Connecticut in the Bridgeport, New Haven and Stamford Judicial Districts writing decisional opinions for the judges in all manner of cases with specialty in criminal law including research and writing regarding the Skakel-Moxley case. EJ then honed his litigation skills, including for more then seven years at one of the country’s largest insurance defense firms, by taking cases from inception through trial in negligence, professional liability, product liability, labor and employment claims, commercial contract disputes and medical malpractice liability matters in Manhattan, Brooklyn, Queens and the Bronx. EJ also defended New York City area hospitals at Environmental Control Board hearings. EJ is a licensed member of the bar in Connecticut and New York State and is also admitted to practice in the Federal District Courts of Connecticut, New York’s Southern and Eastern Districts and the Supreme Court of the United States. EJ focuses on whatever it takes to guide clients through legal claims, issues, disputes and process including alternative dispute resoluti