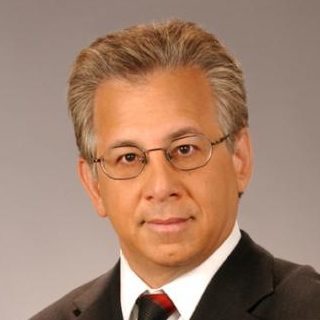 Steven Heimberg's unique background as a PHYSICIAN and an ATTORNEY makes him a particularly dangerous foe for those who have wronged others.

In more than 25 years of practicing law, Dr. Heimberg has earned remarkable results for his clients including:

Dr. Heimberg's legal expertise and advocacy for his clients continues to earn him recognition from the legal community.

In addition to his success as an attorney, Dr. Heimberg had a notable career as a physician. He graduated with honors in many medical school courses, including earning top honors in pharmacology.

Dr. Heimberg translated this diverse training and background into great success in the courtroom. Never hesitating to try cases, he has won many multi-million dollar trials, including the largest medical verdict ever awarded in California, the largest personal injury verdict of any kind in the history of Santa Barbara, as well as the largest medical malpractice verdict in the history of Ventura County (at the time it was awarded).

Top 500 Litigators in the Country
Lawdragon
2006