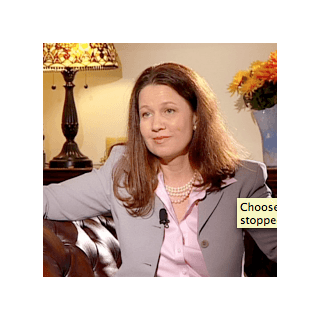 Prior to founding Aylward Law in 2004, Dr. Aylward practiced law at Sullivan & Cromwell, LLP in New York City, where she worked with a team representing Microsoft in government antitrust litigation. She also practiced at Katten Muchin Rosenmann, LLP in Charlotte.

Ilonka received her J.D. from the University of Virginia School of Law, where she served on the editorial board of the Virginia Law Review and was a John M. Olin Fellow in Law and Economics (1999-2001). At graduation, she was awarded the Olin Prize—an award for the best paper written in law and economics by a member of the graduating class; her paper was on the subject of antitrust law.

Prior to law school, Dr. Aylward graduated from the University of Chicago received a master of arts degree (1995) and Ph.D (1999), hence — the "Doctor." She was the recipient of a full scholarship throughout her studies at the University of Chicago, where she also taught courses at the U of C college. Prior to graduate studies, Ilonka graduated from Novosibirsk University in Academy Town, Russia, where her studies in the Department of Humanities were concentrated on Japanese language and culture. Her thesis work concerned Japanese literature and theory of comedy.

Dr. Aylward has delivered lectures and published in the United States, Russia, and Japan on subjects of law, philosophy and popular culture. In the legal field, she frequently lectures for the Mecklenburg County Bar, where her presentations have included "Divorce 101" (2004, 2010) (DVD available upon request); "Alienation of Affections -- always an ethical dilemma" (December 2004); "If you Fight the Prince, Kill the Prince. Expert Evidence and Daubert Considerations in Family Law." (Annual Evidentiary Issues in Family Law April 2004). Dr. Aylward also co-authored with Fred Hicks and Vick Wray "Tax consequences, Perils and Pitfalls in the Equitable Distribution of Closely Held Businesses," (Family Law Intensive Seminar, North Carolina Bar Association 2003).

Dr. Aylward is an occasional guest lecturer at McColl School of Business, Queens University of Charlotte, where she spoke on contract and property law. Together with the Queens University Professors Steven M. Cox and Bradley W. Brooks, she co-wrote a somewhat controversial piece: "Bayer CropScience: The Public's Right to Know," which Professors Cox and Brooks presented at the MBAA International Conference (March 2010).

Dr. Aylward's work of fiction "Diary of a Pink girl" was originally written in Russian and translated into Japanese circa 1989. Dr. Aylward's 1999 doctoral dissertation, "It's a Crime to Punish a Crime" concerns philosophy of capital punishment. The book is in the collection of the Library of Congress and was translated into Chinese and what looks to be arabic. Ilonka also authored a column "Divorce American Style" with the now semi-defunct Charlotte Russian Newspaper.

If You Plan To Win In Trial, Why Bother With Appeals: Top Ten Things The Trial Lawyer Must Know About Appeals, NCBA TV, Raleigh
September 2, 2015
NVBA TV
Appellate tips for trial lawyers. 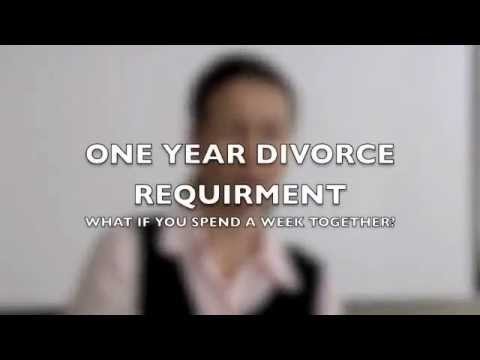 The One Year Divorce Requirement

The One Year Requirement to get the Divorce 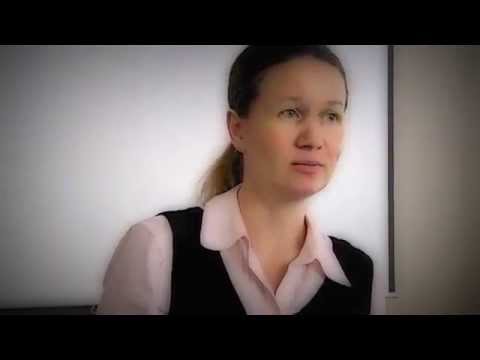 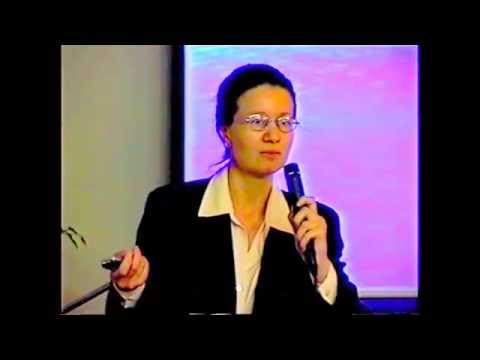 A CLE Aylward taught for the county bar