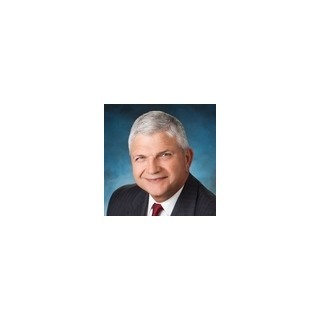 Don DeCort entered private practice in 1994 after an illustrious career in the U.S. Army, which culminated with his retirement as a colonel. He practiced with the firm of Anderson & Artigliere, PA from 1994 to 1995 and spent eight years as a partner in Holcomb & DeCort, P.A., from 1995 to 2003. He opened the Law Office of Donald P. DeCort, P.A. in 2003 and, along with Kristin R. H. Kirkner, Esquire, opened DeCort & Kirkner, P.L. July 1, 2010, and continues to concentrate his practice in the areas of family law, including military aspects of divorce and small business.

Don is admitted to practice in Texas, Florida, and the U.S. District Court, Middle District of Florida. He graduated from the U.S. Military Academy with his B.S. in 1970 and received his J.D. from St. Mary's University School of Law in Texas in 1978.

He is AV® Preeminent™ Peer Review RatedSM by Martindale-Hubbell®, earning the highest distinction possible for ethics and legal ability from his peers.

Don's practice focuses on the following: