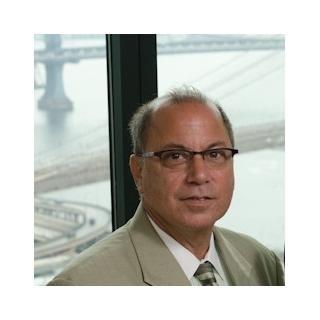 The Law Offices of Donald Mastrodomenico, P.C. was founded by Attorney Donald Mastrodomenico over 30 years ago. Mr. Mastrodomenico received his Bachelor of Arts degree magna cum laude from Moravian College Bethlehem in Pennsylvania in 1977, where he was on the Dean’s List every semester. In 1980, he received his Juris Doctorate degree from Saint John’s University School of Law in New York, where he was an award winner of the 1978 Nationwide Family Law Client Advocate Competition. He is admitted to the State Bar of New York, and is also admitted to practice law in the Eastern and Southern Federal District Court. He is a member of the Family Law Section of the New York Bar Association, the Queens County Bar Association, and the Kings County Bar Association, and is also a member of the Latino Lawyers Association of Queens County. If you are interested in learning how you may be able to retain the representation of Attorney Mastrodomenico, contact the Law Offices of Donald Mastrodomenico, P.C.