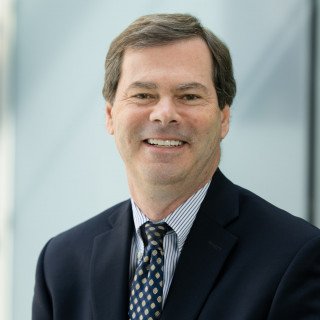 David Tenner is a trial lawyer, an arbitrator and a special master appointed by Denver-area trial courts. His trial practice focuses on the representation of businesses and individuals in both state and federal court and in arbitrations. He tries complex business, intellectual property and tort cases to both judges and juries. He also tries complex claims in both domestic and international arbitrations. Mr. Tenner regularly provides clients with pre-litigation advice focusing on the resolution of disputes prior to the initiation of formal claims. He represents a broad range of clients; from Fortune 500 companies, to closely-held businesses to individuals.

In addition to being a trial lawyer, Mr. Tenner is an arbitrator, a special master to area courts and a trained mediator. He is a member of the commercial panel of the American Arbitration Association. Mr. Tenner has been appointed on numerous occasions as a special master in complicated matters pending before both the Denver and Arapahoe District Courts. These matters range from complicated business and real estate cases to multi-state product liability litigation to employment claims. He is a Fellow of the Academy of Court Appointed Masters and in 2015 he was appointed to the Academy's Board of Directors. He currently serves as ACAM's secretary.

Mr. Tenner has been recognized by his peers on the Colorado Super Lawyers list in the area of business litigation in 2009, 2010, 2011, 2013, 2014, 2015, 2016 and 2017. He received his AV rating from Martindale Hubbell in March 1993, becoming Denver’s youngest AV-rated attorney. More recently, he was selected as Colorado's Best Arbitrator by Law Week Colorado in 2012, 2013, 2014, 2015 and 2016. He has been recognized by Best Lawyers in America and is currently one of only a handful of lawyers in Colorado recognized in both Arbitration and Commercial Litigation.