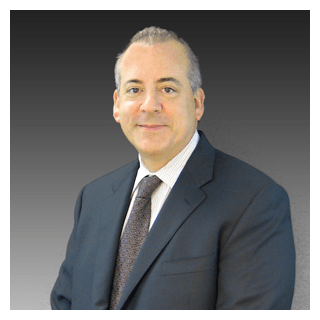 His cases have been featured in both national and local news. Multiple major homicide cases were featured in the news after his clients were found Not Guilty after a trial or the charges were dropped after Mr. Nenner's investigation.

Partner
David S. Nenner & Associates
1990 - 2014
David S. Nenner established his own law firm in 1990. The lawyers at the firm represent clients in New Jersey and Pennsylvania in all criminal defense matters, such as drug charges, gun charges, etc. and personal injury matters, such as nursing home abuse/neglect cases and car & truck accident cases. The law firm has developed a diverse clientele who have chosen to put their trust and confidence with David S. Nenner & Associates. The firm can assure you, as it has others, that David S. Nenner and his dedicated staff will protect your rights and earn your respect through hard work and aggressive representation, while maintaining the utmost integrity.