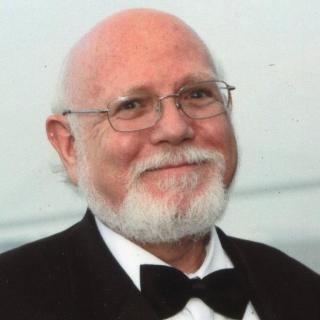 David Goldfarb is the of Counsel to Grimaldi & Yeung LLP. He was formerly managing partner of the law firm of Goldfarb Abrandt Salzman & Kutzin LLP. David concentrates in the field of elder law, Medicare, Medicaid and the use of trusts in health care planning. He was the co-author of the legal treatise New York Elder Law (Lexis-Matthew Bender) from 1999-2019. David was formerly an attorney and supervisor for the Civil Division of the Legal Aid Society in New York City. He is listed in New York Super Lawyers since 2008. He has been included in The Best Lawyers in America in the specialty of Elder Law since 2010, and named Best Lawyers’ 2014 New York City Elder Law “Lawyer of the Year.” He has achieved the highest rating (AV) in Martindale-Hubbell.