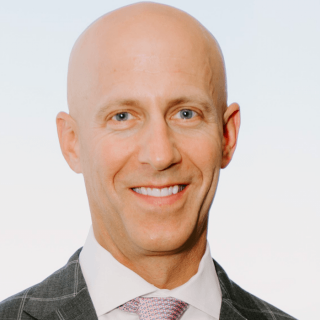 David F. Stern has concentrated his practice in the area of Workers' Compensation litigation since graduation from The University of Pittsburgh School of Law. Mr. Stern is one of the founding partners of Stern & Cohen. He was also a partner at previous firms and has been representing injured workers since 2004. Before becoming a trial lawyer, Mr. Stern defended Workers' Compensation actions at one of the leading defense firms in Philadelphia. Mr. Stern has been published in the area of Workers' Compensation law and has spoken at numerous seminars in this field. Mr. Stern is highly decorated having been awarded as a Super Lawyer (including top 100 in Pennsylvania and Philadelphia), Best of the Bar, Best Lawyers in America, and multiple other accolades. Mr. Stern earned his undergraduate degree in Finance from the University of Delaware, where he was a Division One athlete, as well.