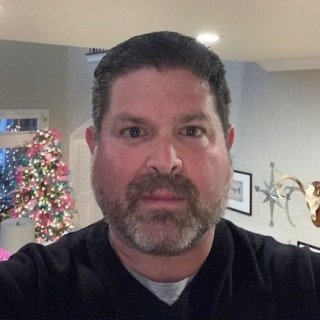 Daniel L. Draisen is a native of Anderson, South Carolina. A graduate of Westside High School, he received his B.A. from the University of South Carolina in 1994, and obtained his law degree from the University of Tulsa in 1997. Mr. Draisen has case experience in all federal and state courts. In addition to casework for clients, he has served on the Practice and Procedures Committee and the Ethics Advisory Committee of the South Carolina Bar. Mr. Draisen was elected to serve as a Delegate in the SC Bar House of Delegates, and is the regional chair and the 10th Circuit chair for the SC Resolution of Fee Disputes Board.

Mr. Draisen is known by his clients as accessible, willing to listen, ready to take action, and aggressive on their behalf. He achieves success by going “one step further than the other guy.” When he is not working, you can find
Mr. Draisen spending time with his wife (an Anderson native), three children, and three kids–goat kids, that is! The Draisens own and operate a family farm in their spare time.