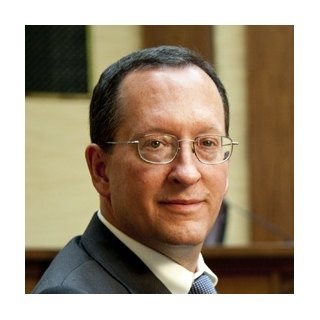 Christopher MacNeil has been handling personal injury cases in the Willamette Valley for over twenty-five years. He specializes in cases involving serious injury arising out of motor vehicle collisions or defective products. Mr. MacNeil has lived in Oregon since 1979. He graduated from the University of Oregon in 1981 with a Bachelor of Science degree, and earned his law degree from the University of Oregon School of Law in 1984.

After serving as a law clerk in the Oregon Circuit Court, he practiced law with a large firm that represented businesses. Because he preferred to work for individuals, since 1986 his practice has focused on representing clients with claims against insurance companies, large corporations or government agencies. He has represented thousands of clients who have been injured as a result of motor vehicle collisions or defective products. He has been a member of the Oregon Trial Lawyers Association and the American Association of Justice for over twenty-five years.

Mr. MacNeil was born in Minnesota and grew up in a small town in Wisconsin, where his father worked as an engineer, and his mother worked as a teacher. At an early age he was fascinated by the legal system and how that system could be used to achieve justice.

Mr. MacNeil works directly with each of his clients to achieve fair compensation for the injuries they have sustained. He believes that the role of a plaintiff’s attorney is crucial to the administration of civil justice. Only when individual citizens have access to experienced legal counsel can they expect fair claim results. The plaintiff’s counsel has the rare privilege of leveling the playing field for the individual citizen against large and powerful organizations.