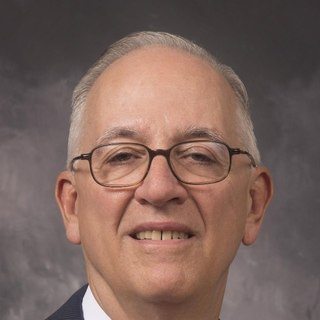 A life-long resident of Harrisburg, Attorney Charles E. Schmidt, Jr. graduated from Bishop McDevitt High School in 1965, the University of Notre Dame in 1969, and Dickinson School of Law in 1974. Between college and law school, he served in the U.S. Army. He was admitted to the Pennsylvania Bar in 1974 and the Federal Bar in 1979. Mr. Schmidt is a former panel chairman of the Pennsylvania State Supreme Court Disciplinary Committee and a former Special Master in Dauphin County (a lawyer who is appointed to act as a judge, taking sworn testimony in divorce cases and rendering decisions). He also has served as a member of the Medical Malpractice Advisory Committee to the Dauphin County Court of Common Pleas. He holds professional memberships with the American Association for Justice and the Pennsylvania Association for Justice. He is president of the Central Pennsylvania Trial Lawyers and a member of the Board of Governors of the Pennsylvania Association for Justice. Mr. Schmidt is certified by the National Board of Trial Advocacy, recertified 2012. He was also selected for inclusion in 2010, 2011, and 2012 Pennsylvania Super Lawyers®. He is also listed in Best Lawyers in America (R). Mr. Schmidt has previously served as an Adjunct Professor at Dickinson School of Law. He also has participated in numerous seminars and lectures on ethics, legal malpractice, and topics relating to civil litigation. Mr. Schmidt is a board member of the Harrisburg YMCA, East Shore and the Vietnam Veterans Association of America.

Certified
National Board of Trial Advocacy 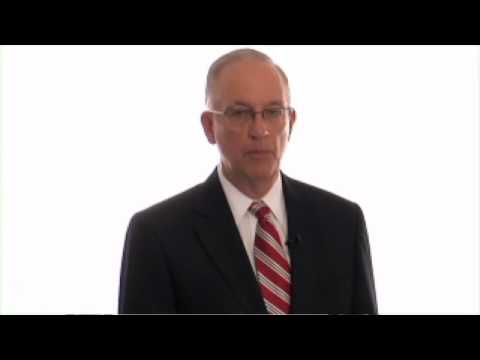