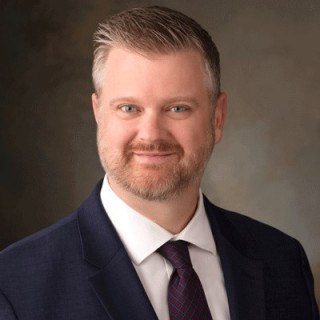 Chad Tengler is a reputable workers’ compensation attorney at The Advocates law firm in Salt Lake City. Chad has considerable experience with workers compensation law and civil litigation. A native to the city, his practice primarily focuses on workers who have been injured while on the job at construction sites, warehouses or in company vehicles. Chad has built an honorable reputation over the years for being a fearless attorney who never tires of obtaining justice for his clients and for their families.

Chad admits that being a workers’ compensation lawyer hits home for him. He can relate with his clients all too well, coming from a blue-collar background. Chad understands the dangers of labor-intensive work. He built and remodeled houses before enrolling in law school. Now Chad serves as an Advocate for his clients and makes sure they get what they are owed under the law.

When he’s not representing injured workers, Chad is a committed Utah sports enthusiast. He enjoys spending time with his wife and dogs as much as he loves the great outdoors.