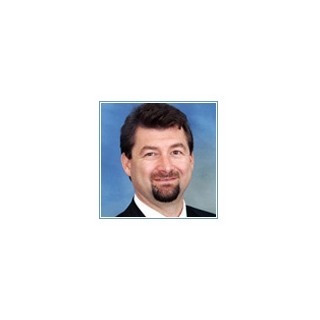 Prior to graduation, Mr. Aylstock received the American Jurisprudence Award in Constitutional Law, became a member of The Order of the Coif, worked as a defense counsel for the University of Florida Honor Court, and was installed as a Teaching Fellow.

After completing law school, he was accepted as an Honors Intern at the United States Department of Justice, where he worked for the Director of the Federal Tort Claims Act Division on such high profile matters as the Ruby Ridge and Waco cases.

Upon completion of his tenure at the Department of Justice, Mr. Aylstock served as a judicial clerk for the Honorable Roger Vinson, Chief Judge for the United States District Court, Northern District of Florida.

Mr. Aylstock is presently licensed to practice before all State and Federal Courts in Florida, having passed the Florida Bar with the highest score in Florida's First Appellate District. He is also licensed to practice before all Alabama and Mississippi State and Federal Courts, the United States District Court for the Southern District of Illinois, and the United States Court of Appeals for the Eleventh Circuit.

Mr. Aylstock is a member of the American Inns of Court, the American Association for Justice, and the Academy of Florida Trial Lawyers.

Mr.Aylstock limits his practice to the areas of: wrongful death and personal injury and is currently involved in the following matters: Ford Truck Litigation, Vioxx, Fen-Phen and Automobile Negligence.