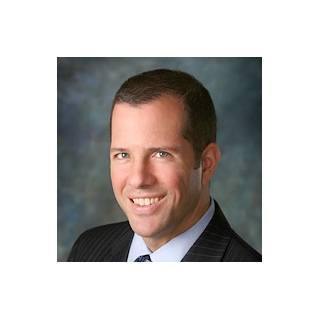 After graduating from South Shore High School, He attended the State University of New York at Albany (‘89 grad) and then Brooklyn Law School (’94 grad). After working at a small firm I formed the partnership of Fink & Moskowitz, LLP with an office on Court Street in Brooklyn Heights. He eventually moved to Westchester, New York and then relocated to South Florida after 9/11. He's been practicing law since 1995 and now focus on all areas of Marital and Family Law. He is admitted to practice law in both Florida and New York and I am a member of the American Bar Association, the Florida Bar Association, the Palm Beach County Bar Association and the South Palm Beach County Bar Association.