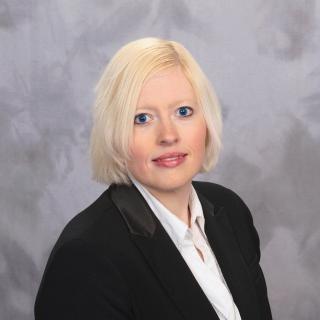 Kronzek & Cronkright Partner Brandy Thompson explains what you need to know to get through a divorce in Michigan.