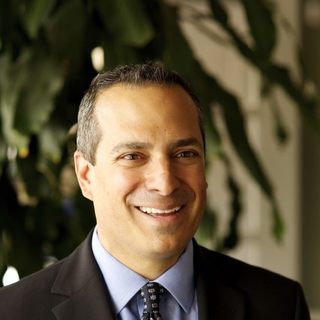 Brandon DeNafo is a graduate of the University of Delaware, graduating with honors (Cum Laude). He attended law school at University of Cincinnati. During law school, Mr. DeNafo interned for the Atlantic County Prosecutor’s Office and for the Honorable Ann Marie Tracey of the Hamilton County Court of Common Pleas in Cincinnati, Ohio. Upon graduation from law school, Mr. DeNafo was appointed judicial law clerk to the Honorable Joseph E. Kane of the Atlantic County Superior Court. Following his clerkship, he was appointed Assistant County Counsel for the County of Atlantic and worked as supervising attorney for the Workers’ Compensation Department. He also previously served as assistant municipal prosecutor and is a Barrister of the New Jersey Workers Compensation American Inn of Court. Following his tenure as Assistant County Counsel, Mr. DeNafo continued to focus his law practice in the area of Worker’s Compensation, specifically assisting injured workers obtain the benefits that they are entitled. In 2003, with Adam Walcoff, he co-founded DeNafo & Walcoff. Mr. DeNafo has received numerous honors throughout his lengthy career, but none more important than the New Jersey Supreme Court Attorney Certification. The Supreme Court evaluates attorneys who concentrate in areas of law and, if successful, certifies the attorney as an expert in their particular field. On March 4, 2010, the Supreme Court of New Jersey certified Mr. DeNafo as an expert in Workers Compensation Law. This is an honor less than 3% of all New Jersey attorneys ever attain. Born and raised in Atlantic County, Mr. DeNafo is an active member of our community. He is a past member of the Egg Harbor Township Economic Development Committee. He lives in Egg Harbor Township with his wife and two children.