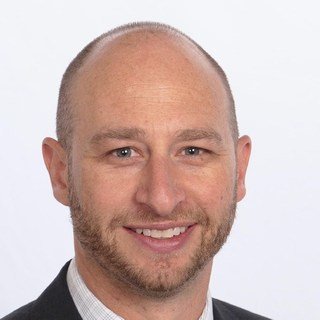 Benjamin E. Wick graduated magna cum laude from the Washington College of Law, American University in 2005. During his last semester of law school Mr. Wick began working with Gary M. Gilbert, a retired Equal Employment Opportunity Commission (“EEOC”) Administrative Judge, in Washington, D.C. As an associate attorney, Mr. Wick provided legal representation to public and private employers and employees with a focus on representing federal sector employees and employers before the EEOC and Merit Systems Protection Board (“MSPB”). In 2007, Mr. Wick returned to his home state of Colorado where he continued to work for The Law Offices of Gary M. Gilbert & Associates, eventually opening and managing the firm's office in Denver, Colorado. During his time with The Law Offices of Gary M. Gilbert & Associates, Mr. Wick served as lead counsel in hundreds of employment cases for employees and employers, with a particular focus in representing federal employees with disabilities before the EEOC and MSPB. In early 2013, Mr. Wick left the firm for a position as Chief Legal Officer (general counsel), and eventually Chief Administrative Officer, for a start-up company, GreenSmartLiving. In 2014, Mr. Wick returned to private practice and his passion for protecting the rights of employees in the workplace. Mr. Wick is the founder of the Wick Law Office, LLC. He is based in Denver, Colorado and admitted to practice law in Colorado, Utah, and Maryland. He provides representation to federal employees nationwide.