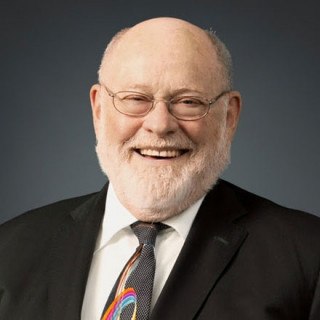 Benedict Schwarz, II has limited his practice to matrimonial and family law for over 40 years. He is a past director of the American Academy of Matrimonial Lawyers (AAML) and is also a trained divorce mediator; Mr. Schwarz has taught numerous 40-hour divorce mediation training and conflict resolution seminars and has also co-authored chapters on the subject in the Illinois Institute of Continuing Legal Education publications.

Admitted to the bar in 1971, Mr. Schwarz is a graduate of the John Marshall Law School and the University of Wisconsin-Madison with a Bachelor’s degree in Social Psychology. Benedict has also had the honor of being named one of Illinois Super Lawyers every year since 2006. Only 5% of Illinois attorneys receive this honor each year. Martindale Hubbell, has also rated Mr. Schwarz with their highest level of AV Preeminent 5.0 out of 5 and he is also an Advanced Practitioner member of The Association for Conflict Resolution.

The Conservation Foundation
Board of Trustees Member
2014 - Current

Organized an Moderated The Alternative Dispute Panel, The Civil Practice and Procedure Section
May 15, 1998
Allerton House

How to Save Time at Trial
November 2, 2009
Kane County Bar Association