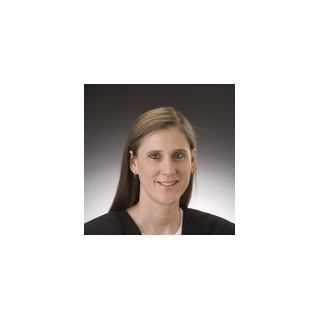 Belinda J. Kunczt was born in California, at Beale Air Force Base in 1971, and grew up in northern Indiana. She attended University of Miami, Florida and Ball State University where she played basketball receiving a Bachelor’s Degree in Legal Administration/Criminal Justice in 1995 from Ball State.

Her history with the firm is extensive. She started working at Montross Miller Muller Mendelson & Kennedy LLP in 1996 as a paralegal. She found helping patients injured by substandard medical care to be very rewarding. So rewarding, in fact, that she made the decision to go to law school. While in law school she remained with the firm as a full-time law clerk. She earned her J.D. from Indiana University School of Law in 2005 and became an associate attorney with the firm. In 2018, Belinda became a partner of Montross Miller.

Belinda lives in Indianapolis with her significant other Marcus and his boys. She enjoys sports, exercising and spending time with family and friends. Like all members of Montross Miller, she makes a priority of community service along with her law practice. She is a proud mentor with the Big Brothers/Big Sisters program in Indianapolis. She also serves as the Chairman of the Supervisory Committee at the Indianapolis News Federal Credit Union. Belinda is a volunteer for the Indianapolis Legal Aid Homeless Project where she donates her time to provide free legal advice and counsel to those living in area homeless shelters.