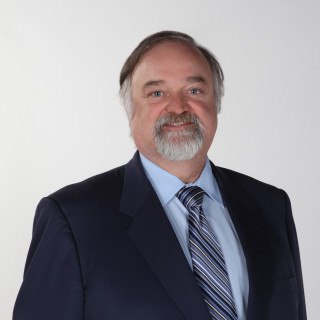 Gary graduated from the University of Alabama School of Law in 1981 and received his B.A. in Political Science with Honors from UA Huntsville in 1978. He has been practicing law in Alabama since 1981 and began his private practice in Scottsboro in 1982. Before entering private practice, Gary spent a year as general counsel for an insurance company in Alabama. The Lackey Law Firm has grown under his leadership and with his focus on Auto Accidents, Truck Wrecks, Wrongful Death, Injury Law, Divorce, Custody, DUI, Criminal Defense, Health Care Law and Civil Litigation. Gary graduated from Scottsboro High School in 1975. He has recovered millions of dollars for his clients through jury verdicts and settlements.

Gary enjoys practicing law with his son and daughter and in his free time he enjoys spending time with his four grandchildren. He also enjoys the outdoors, hunting and traveling with his family.