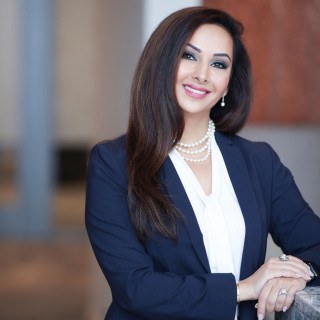 Continuing her education at the Dickinson School of Law of Pennsylvania State University, Amy received her Juris Doctorate. At Pennsylvania State, Amy was selected to Appellate Moot Court Board, and also served on the ACLU's "Know Your Rights Campaign." Amy also met her husband Noah Weisberg, a fellow law student, at Pennsylvania State.

Over her many years of practice, Amy has been recognized by her peers for excellence in practice, being named as a Martindale Hubble SuperLawyers Rising Star, a Top Lawyer by Coastal Virginia Magazine, and one of the 10 Best Female Attorneys by the American Institute of Family Lawyers. Amy has also had the privilege of being a member of the prestigious I'anson Hoffman Inn of Courts.