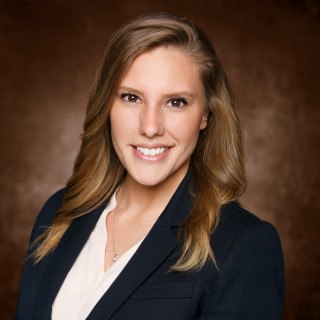 Attorney Amanda Gordon joined McCathern’s Houston office as a litigation associate in 2017. Amanda’s primary practice areas are commercial, business, and construction litigation and she is also a certified mediator who has mediated and settled over 50 cases.

Amanda received her undergraduate degree from the University of Houston, where she was inducted as member in the Phi Kappa Phi National Honor Society. Amanda obtained her Juris Doctor from South Texas College of Law Houston and graduated in the top third of her class. While in law school, she earned a spot in the Phi Delta Phi National Honor Society and received Cali awards for having the highest grade in legal research and writing. Amanda also competed in global and national Alternative Dispute Resolution competitions for South Texas, ultimately earning the National Champion title in the Abrams Mediator Competition.

Throughout her time at South Texas, Amanda worked at McCathern as a law clerk. She gained valuable experience attending hearings, conducting research and discovery, and assisting with trial preparation. Amanda’s devotion to McCathern during her time as a law clerk has prepared her well for her current role in litigation.

Amanda is admitted to practice in the Southern District of Texas. She is a member of the Houston Young Lawyers Association (HYLA) and the Houston Bar Association (HBA). In 2017, Amanda was recognized as a “Top Lawyer” by Houstonia Magazine for her work in arbitration and mediation. Amanda was recently sworn in as a Court Appointed Child Advocate and volunteers in that capacity for Harris County’s Child Advocates.