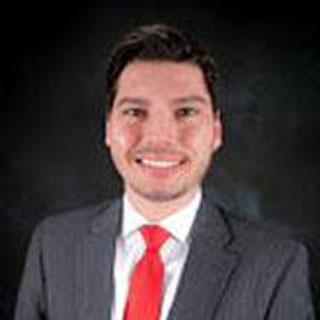 Alex was born in San Antonio, TX, where he spent the first decade of his life. A change in employment for his father meant a move to South America. He spent five years living in Venezuela before returning to the great state of Texas, where he has resided ever since. His time in South America allowed Alex to experience an entirely different culture and gave him the opportunity to become fluent in Spanish, a valuable asset in his current practice.After graduating from high school in Dallas, he attended Texas Tech University where he received a BBA in International Business from the Rawls College of Business. During that time, Alex also studied abroad in Spain, where he was able to complete a minor in Spanish. Before continuing his education, he moved to Vail, Colorado where he was a ski patroller at the Beaver Creek Resort for two seasons. Later, he attended law school in Fort Worth where he received his Juris Doctor from the Texas Wesleyan University School of Law (now the Texas A&M University School of Law).Alex joined Bailey & Galyen in 2013 to work in its Workers’ Compensation department protecting the rights of Texas workers. He is a member of the State Bar of Texas, the Tarrant County Bar Association, and the Fort Worth-Tarrant County Young Lawyers Association.