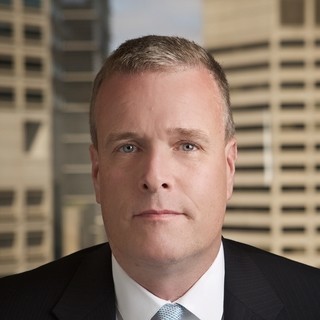 Licensed in both Oregon and Washington, Adam L. Dean is experienced at representing clients in criminal prosecutions, dissolutions of marriage, administrative hearings, and appeals. Prior to becoming an attorney, Adam worked as a master level social worker in numerous public and private social service settings. This experience provides him with a unique perspective which is often utilized in both the family and criminal law setting. Adam received his undergraduate degree from the University of Wisconsin, Eau Claire in 1990. He received a Master’s in Social Work (MSW) from Washington University in 1992. He received his J.D from Marquette University in 1995. He also was a visiting student at the Northwestern School of Law at Lewis & Clark College. He is a member of the state bars of Oregon, Washington and Wisconsin. He has been admitted to practice in the United States District Court for the District of Oregon and the Eastern District of Washington. He is a member of the Multnomah County Bar Association and the Clark County Bar Assocation. Outside of work, Adam enjoys activities such as swimming, camping, hiking, and fishing.