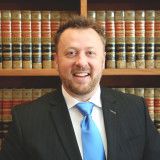 Additionally, I have represented clients who were under investigation or being prosecuted by the Department of Justice or... 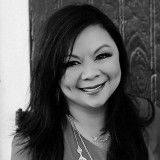 Appeals, Arbitration & Mediation, Communications and Construction
Show Preview
View Website View Lawyer Profile Email Lawyer
Dan Lund practices in the area of construction litigation with a focus on construction and surety litigation and arbitration, business, insurance and products liability defense litigation, contract drafting and negotiations, telecommunications, as well as land use law in the areas of zoning and planning. 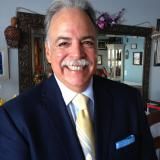 Free ConsultationAppeals, Business, Criminal Defense and Family
Tulane University School of Law
Show Preview
View Lawyer Profile Email Lawyer
Practice in Puerto Rico and the state of Louisiana, admitted to the First and Fifth Circuit Court of Appeals, and the Supreme Court of the U.S.. Thirty five years in a general practice.

After college, John attended Tulane University Law School. While at Tulane, John discovered his love for litigation and trial. He represented Tulane's American Association for Justice Mock Trial Team in Fort Lauderdale, Florida, his 2L year and coached the team in his 3L year. In addition to his participation in mock trial, John served as a student attorney for the Tulane Domestic Violence Clinic, where he fought for the rights of... 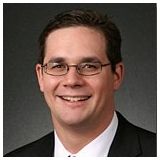 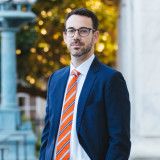 Mr. Winston started his legal career as an associate attorney in the white-collar section of Jones Walker LLP, one of the top law firms in the Gulf South, working on both civil and criminal cases for five years. In 2017 he opened his own criminal defense practice that specializes in white-collar criminal defense... 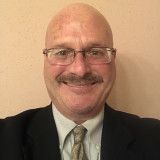 The OneCLE Lawyer Directory contains lawyers who have claimed their profiles and are actively seeking clients. Find more Shreveport Appeals & Appellate Lawyers in the Justia Legal Services and Lawyers Directory which includes profiles of more than one million lawyers licensed to practice in the United States, in addition to profiles of legal aid, pro bono and legal service organizations.