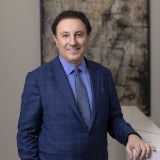 Tom is regularly invited to... 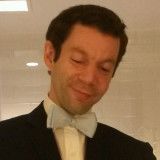 Oren received his Bachelor's Degree from the University of Chicago in 1987. His J.D. was earned at the University of Pennsylvania in 1990. Oren is admitted to practice law in New York, Illinois, the U.S. District Court Southern District of New York,...

Antitrust, Energy and IP
Harvard University
Show Preview
View Website View Lawyer Profile Email Lawyer
For more than three decades, business people have hired this “incredibly gifted lawyer” (Chambers and Partners) who is “magic in the courtroom” (Who’s Who Legal) and 2019 Lawyer of the Year for Bet-the-Company Litigation in Houston (Best Lawyers) to help them navigate the risks and rewards of high-stakes business disputes in Texas, New York, and around the country.

Trial counsel
Barnett is a Fellow in the American College of Trial Lawyers, a partner in Susman Godfrey’s Houston and New York offices, and a graduate of Yale University and Harvard Law School. With three decades of trial work representing both plaintiffs and defendants,... 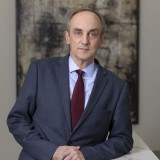 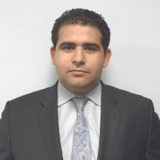 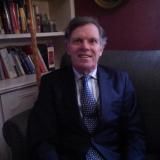 The OneCLE Lawyer Directory contains lawyers who have claimed their profiles and are actively seeking clients. Find more Staten Island Antitrust Lawyers in the Justia Legal Services and Lawyers Directory which includes profiles of more than one million lawyers licensed to practice in the United States, in addition to profiles of legal aid, pro bono and legal service organizations.