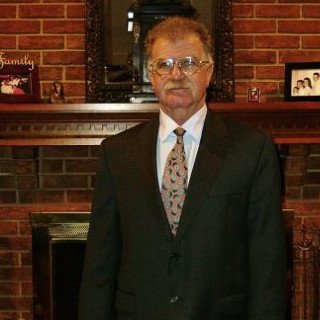 Attorney Lee Clarke defends and fights for people accused of crimes, from death penalty murder and other felonies, down to DUI and other misdemeanors, in all Maryland State and Federal Courts; particularly in the Salisbury - Ocean City Maryland area.

Lee Clarke has been selected, by The National Trial Lawyers, as one of the Top 100 Trial Lawyers in Maryland.

Attorney Clarke also represents people, who have been seriously injured in vehicle accidents, on a contingent fee basis.

In 1977, Lee Clarke began private practice, in Salisbury, MD. Since then he has successfully tried thousands of cases in all Maryland State and Federal Trial and Appellate Courts.

Attorney Clarke has been rated, by fellow lawyers and judges, as "AV® Preeminent™" ( the highest possible rating of professional excellence ), in the prestigious Martindale-Hubbell® Law Directory, which is the nation's oldest, and most respected, system for evaluating lawyers.