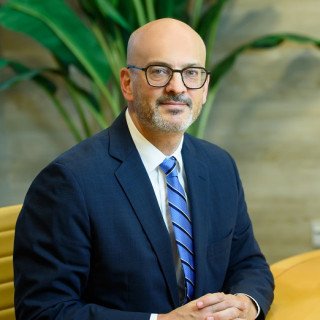 William "Bill" Abel received his law degree from the University of Miami School of Law, with honors, and served as Executive Editor of the Inter-American Law Review. Bill is board certified as a specialist in civil trial law by The Florida Bar and is also rated "AV" by Martindale Hubbell. An "AV" rating distinguishes Bill as having very high general ethical standards and legal ability as evaluated by his peers. Bill limits his practice to representing individuals and families who have suffered serious personal injury or wrongful death. For fifteen years, Bill represented the interests of insurance companies and big businesses, but now exclusively represents ordinary people with serious injuries. Early in his career, Bill worked as a Staff Attorney for the Fifteenth Judicial Circuit in and for Palm Beach County where he worked closely with civil judges, learning the inner workings of the court system. After leaving the court, Bill worked for some of the world’s largest insurance companies, including AIG and Zurich, where he learned how insurance carriers evaluate injuries and handle claims. Bill has practiced his entire career in Palm Beach County and is the third generation of his family to call Palm Beach County home.

When he is not helping clients, Bill enjoys spending time with his wife, Kim, a former federal prosecutor, and their three daughters. He also volunteers at his children’s elementary school as well as Burckle Place assisting women to transition out of homelessness. Bill’s aspiration is to not only serve as an effective advocate for his clients, but he wants to serve as counselor of law and provide sage advice for clients during a difficult time in their lives.