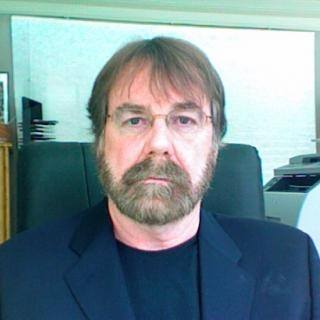 William B. “Bill” Gammon was born in Virginia and moved to Texas as a young child when his father went to work for NASA. He attended High School in Clear Lake, Houston and then came to Austin during the 1960’s to complete his under graduate degree at The University of Texas. He ran several successful small businesses both in Austin and in Houston before deciding to attend Law School. He attended UT Law School in Austin and holds the record there for the fastest graduating student. He completed Law School in just twenty two months.

His interests and hobbies include traveling, reading, scuba diving, sky diving, politics, piloting small aircraft and helicopters and absolutely anything connected to gizmos and gadgets.

Northern District of Texas
Since 2018