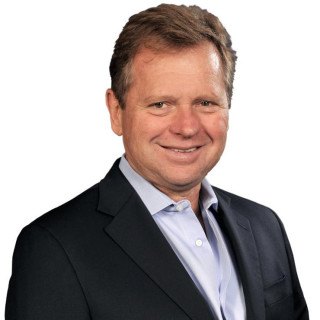 Wil has been repeatedly named by his peers to “Best Lawyers in America” (the only Pinellas/Pasco plaintiff’s medical malpractice attorney selected), “Leading American Attorneys,” “Florida Super Lawyers” and “America’s Leading Plaintiff’s Lawyers.” He has obtained Martindale-Hubbell’s highest peer rating for both ethics and legal ability. Wil was selected by The National Trial Lawyers Association as one of the Top 100 Trial Lawyers in Florida each of the past eight (8) years.