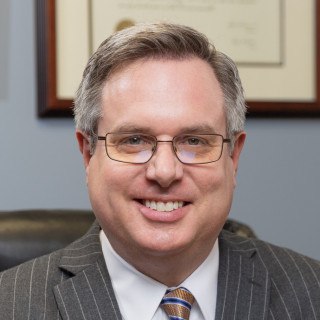 W. Scott Rose is an aggressive criminal defense attorney serving the greater St. Louis area. An experienced trial attorney, Scott is a member of the National College for DUI Defense, National Association of Criminal Defense Lawyers, and Missouri Association of Criminal Defense Lawyers and proudly supports the Midwest Innocence Project. Scott graduated from Vanderbilt University in 1994. He worked as a Legislative Correspondent for a United States Senator before attending the University of Virginia School of Law. Scott received his JD in 2000 and worked as a Judicial Law Clerk for the Chief Judge of a United States District Court until 2002. Scott has been in private practice since 2002 and established Rose Legal Services in 2010. He provides effective, affordable, and eager criminal representation that is both compassionate and aggressive.