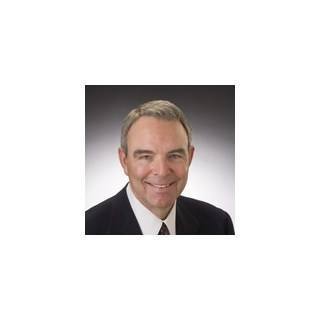 He is a frequent lecturer and contributor on trial practice, as well as handling several landmark decisions before the Indiana Supreme and Appellate Courts.

For nearly 50 years, Scott has received law-related awards as well as community awards associated with pro bono and volunteer activities on behalf of the developmentally disabled.