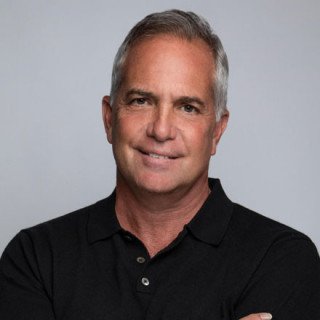 Vincent Colianni is a graduate of Santa Clara University’s School of Law, and he began his legal career as a federal judicial law clerk for the Hon. Robert P. Aguilar of the Northern District of California. After his clerkship, Vince worked as a commercial litigator for Bingham McCutchen in San Francisco and Cooley LLP in Palo Alto, California.

Vince’s practice focuses on representing individuals in personal injury, products liability, employment, and civil rights matters. He has tried over 20 cases to verdict in federal and state courts and has obtained settlements for his clients collectively totaling over $30 million.

Vince is a member of the American Bar Association and the Allegheny County Bar Association. He is licensed to practice in Pennsylvania, California, and the U.S. Virgin Islands.