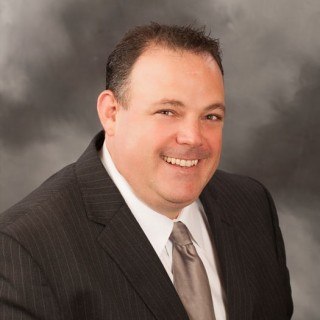 Tom A. Kapstrom is an experienced personal injury lawyer in Springfield, Missouri. He is dedicated to fighting for those who have been injured through no fault of their own. He founded Springfield Injury Law, PC after working for years at an insurance defense firm and witnessing first hand how insurance companies mistreat those who have been injured, including their own insureds. Having graduated law school in 2003, and with a long history of community involvement, Tom understands the needs of his clients as well as the intricacies of the laws and complex procedural issues associated with trial practice.

Tom was born and raised in California, before moving with his family to Toledo, Ohio for his last two years of high school. There, Tom embraced the mid-west values his parents instilled in him as a child. Tom’s mother is from a small town outside of Sacramento, California and his father is from Minneapolis, Minnesota. Tom, along with his four older sisters were raised to have good manners, have a good work ethic and to help others who may need your help. These core values are what helped Tom blend so well into the Springfield community.

In June of 2013, Tom and his wife Connie moved to Springfield, Missouri where they started Kapstrom Law Firm, later becoming Springfield Injury Law, PC as the practice became focused on personal injury claims. Tom and Connie started the firm with the goal of representing clients who need zealous representation when nobody else will help. They also wanted to make sure that every client is treated like family, getting the individual attention he or she deserves. Every time you call Springfield Injury Law, PC you will speak directly with either Tom or Connie about your case.