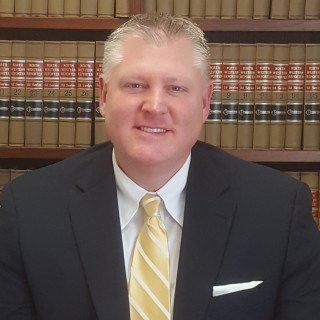 Todd Gardner began his professional life as a middle school teacher but opted to go to law school in his mid-twenties. During his time in law school, he clerked in the contracts department at Wells Fargo during the merger with Norwest Bank, clerked for five judges in the Minnesota Office of Administrative Hearings Workers' Compensation Division and interned with a Hennepin County District Court judge. Following law school, he began working in a Minneapolis small firm representing injured workers and injured persons and later experienced representing insurance companies with a medium-sized law firm in St. Paul. In 2002, he left defending insurance companies and opened Gardner Law Office, LLC, focusing on serving the needs of the injured. Todd is personable and easy to talk to, but will always fight aggressively and ethically for his clients. At Gardner Law Office, we don't get paid unless our clients get paid.