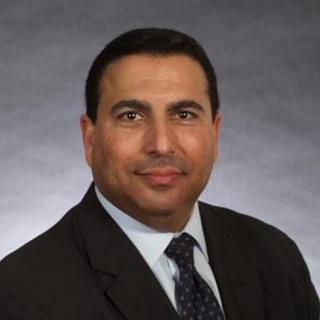 Mr. Zuckerbrod began his legal career in 1987 as an Enforcement Attorney with the New York Stock Exchange (NYSE) and subsequently joined the Law Department of Merrill Lynch where he worked for 13 years. Mr. Zuckerbrod also represented Merrill Lynch Trust Company and has for decades dealt with complex trust and estate issues and has a vast understanding of fiduciary duty. In 2002, Mr. Zuckerbrod joined the law firm of Greenberg Traurig, P.A. where he primarily defended such clients as Morgan Stanley and Smith Barney in securities arbitration, often involving trust accounts and related issues. From January 2008 through June 2010, Mr. Zuckerbrod served as general counsel to one of the oldest brokerage firms in the United States where he handled, among other matters, trust and estate cases in both court and arbitration. In over 30 years, Mr. Zuckerbrod has handled well over 100 arbitration proceedings.

In private practice, Mr. Zuckerbrod has represented grantors, trustees and beneficiaries faced with disputes and legal challenges. Mr. Zuckerbrod uses his extensive knowledge and experience to guide clients with estate planning in a manner designed to protect the families interests and avoid conflict. Mr. Zuckerbrod also works to protect clients and prevent potential problems by serving as a trustee or co-trustee.