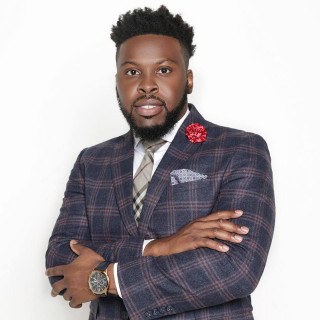 Mr. Nwahiri is a South Florida practicing attorney, who has been a member of The Florida Bar since 2014. He received his Juris Doctorate from Shepard Broad Law School at Nova Southeastern University in 2014, and his Bachelor’s in Science in Health Informatics and Information from Florida Agricultural and Mechanical University in 2009.

Upon admission into the Florida Bar, Mr. Nwahiri served the community in which he was born by becoming an Assistant Public Defender at the Howard Finkelstein Law Offices of The Public Defender which is lead by “Help Me Howard” of WSVN. While serving as an Assistant Public Defender, Mr. Nwahiri protected the constitutional rights of the indigent by taking over 50 cases to Trial, arguing over 40 written Motions, and negotiating the resolution for the thousands of clients he represented while serving for over 4 years.

Mr. Nwahiri practices law with the motto “I don’t take the case to Trial, I get rid of the case Pre-Trial” which demonstrates his effective ability to thoroughly conduct legal research on any matter he is confronted with, which ultimately leads to an effective and beneficial resolution for his client.

Mr. Nwahiri recognizes that some actions require a Trial, and if needed, Mr. Nwahiri has extensive trial experience, and has helped secure favorable verdicts in both Criminal and Civil Trials.