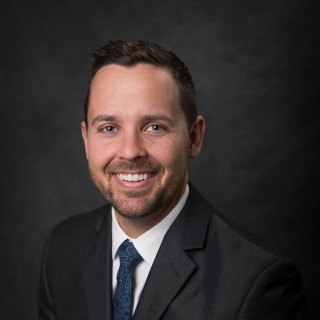 Tim has repeatedly been awarded as a Legal Elite in Southern Nevada by Nevada Business Magazine and a Rising Star for the Mountain State Region by Super Lawyers Magazine. He has earned his reputation as a highly-respected member of the Las Vegas legal community and takes pride in receiving most of his cases as referrals from other attorneys, medical professionals, and, most rewardingly, prior clients.

Prior to law school, Tim attended Dixie State University where he played baseball for four years as a catcher. He met his wife Emily at Dixie where she was a member of Dixie’s volleyball team.