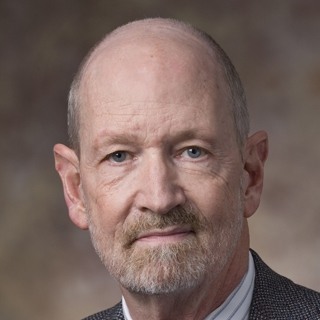 Tim has combined decades of clinical social work experience and legal expertise to develop an insightful, innovative and people-friendly approach to assisting his clients. He is the founding President of the National Academy of Elder Law Attorneys and was recognized in 1992 as a Fellow of the Academy.

He is a founding member and past secretary of the National Alliance of Medicare Set Aside Professionals. Tim is a member of the Oregon State Bar and the Washington State Bar Association. He is also a member of the Advisory Boards of the Academy of Special Needs Planners and the Society of Settlement Planners. Tim was the recipient of the 2007 Unaward of the National Academy of Elder Law Attorneys.