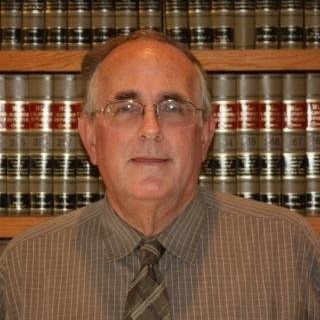 A San Diego Native, Tim graduated with honors from Stanford University with a B.A. in 1975. While working full time, Tim finished his law degree at the University of San Diego School of Law in 1982. Tim worked for the State Agricultural Labor Relations Board (ALRB) where he was a Regional Attorney and a Regional Director. Tim chaired the case that resulted in one of the largest monetary settlements in the history of the ALRB. Tim is fluent in Spanish.

Tim became a Deputy Attorney General with the California Department of Justice (DOJ) in 1994. There he handled federal jury trials and numerous federal appellate cases including oral argument in the Ninth Circuit. He has argued matters in multi-district litigation in federal court in Boston on a qui-tam fraud case involving the pharmaceutical industry. He has also handled state appellate cases. He has practiced in the areas of labor law, civil rights, Qui Tam Fraud (False Claims Act) cases as well as consumer fraud cases. A number of his appellate cases have been published. He is a member of Federal District Court Bars in California and a member of the United States Supreme Court Bar.