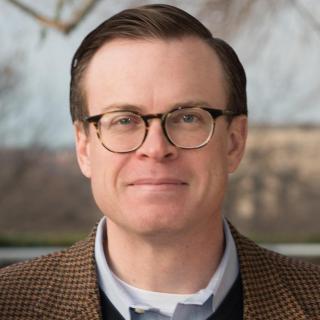 Thomas Banner has extensive experience representing both public and private sector interests in litigation before judges, juries and administrative tribunals throughout New Mexico.

Mr. Banner was awarded a bachelor’s degree in History from the University of Missouri, and a law degree from the University of Baltimore School of Law. While attending law school at night in Baltimore, Mr. Banner worked full-time as an Administrative Legal Officer for the Baltimore Department of Social Services where he assisted the department's attorneys in their efforts to protect children from neglect and abuse.

Since 2008, Mr. Banner has volunteered with the Santa Fe County Teen-Court program which affords youthful non-violent law-breakers a chance make reparation to the community and be held accountable for misdemeanor violations as an alternative to prosecution in the juvenile justice system.

District of Columbia
Since 2008

U.S. District Court for the District of New Mexico
Since 2008