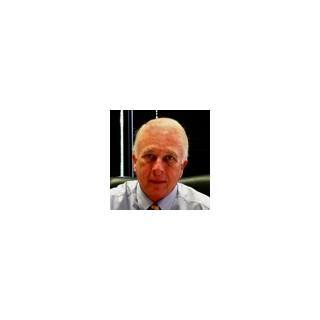 Thomas 'Tim' was born in Mingo Junction, Ohio close to Steubenville. He received his bachelor's degree from Washington & Jefferson College in Washington, Pennsylvania, then received his Law Degree from The Ohio State University and was admitted to the Ohio Bar in 1967. Tim has also been admitted to practice before the US District Court in the Southern District of Ohio.

Tim has spent a tremendous amount of time protecting the rights of Ohio's workers through his involvement with the numerous organizations in the State of Ohio which influence decisions and laws on Workers' Compensation.

Columbus Bar Association Board of Governors
Board Member
2002 - 2007