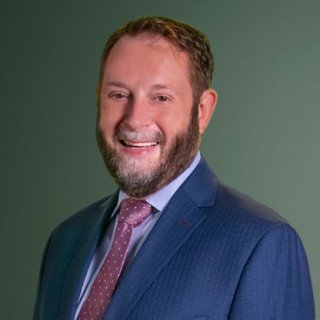 Thomas B. Stahl is one of the founding partners of Spencer & Stahl, P.C.

Prior to the formation of the firm, he was an associate with Silverstein & Ostovitz, LLC from 2009 to 2015, where his work involved domestic matters, including, divorce, custody, and child support. He also worked on guardianship matters.

Thomas was the Judicial Law Clerk to the Honorable Timothy J. McCrone of the Circuit Court for Howard County from 2008 until 2009. While serving as Judge McCrone’s law clerk, he assisted the Honorable Dennis M. Sweeney (Retired) on the trial of former Baltimore Mayor Sheila Dixon.

He was an Adjunct at the University of Baltimore and Co-Coach Moot Court Team from 2008 to 2014. He was also a member of the James Macgill American Inn of Court from 2010 to 2013. In 2012, he completed the Advanced Program sponsored by the American Academy of Matrimonial Lawyers.

Owner/Attorney
Spencer & Stahl, P.C.
2015 - Current
Represent clients in litigation and negotiation of domestic matters, including divorce, child custody and access, child support, alimony, and property and asset distribution. Serve as court-appointed guardian of the property, guardian of the person, independent investigator, and counsel for the alleged disabled in guardianship matters.