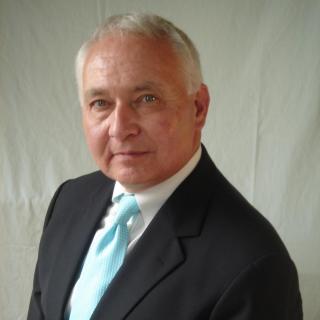 Born and raised in New York City, Tom Tormey has been trying cases in the New York and Federal Courts for over thirty-nine years. After graduating from St. John’s University Law School, he began his career in 1978 as an Assistant District Attorney in the Office of the Manhattan District Attorney, Robert M. Morgenthau. Under Mr. Morgenthau, Mr. Tormey started out as an ADA in a Trial Bureau. Eventually he worked his way up to become the Bureau Chief of the elite Special Investigations Bureau under the Special Narcotics Prosecutor for the City of New York, the now United States District Court Judge, Sterling Johnson, Jr. In 1990, Tom Tormey left public service and opened his own practice. Mr. Tormey served as Trial Counsel on retainer with several national insurance and large oil companies. In addition, Mr. Tormey became New York Counsel for a nationally recognized insurance company. After successfully defending many of these clients, Mr. Tormey decided to take on cases of the people who needed help; people charged with serious crimes and people who were injured by the negligence of others and needed help in recovering their rightful awards. Since then, many other lawyers and law firms have hired Mr. Tormey to try their personal injury, criminal and construction cases for them. These lawyers and clients trusted their most serious matters to Mr. Tormey. If your have such a case, call and discuss it with him. Maybe Mr. Tormey is the lawyer for you.