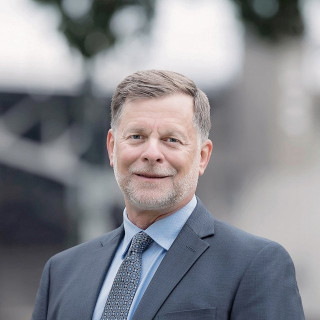 Tom’s practice focuses on family law, where he has developed a reputation in the community for being straightforward and reasonable. In addition to practicing family law at the trial level, Tom also handles domestic relations appeals. He is a family law mediator and frequently serves as such for the Oregon Court of Appeals. Tom also practices collaborative law.