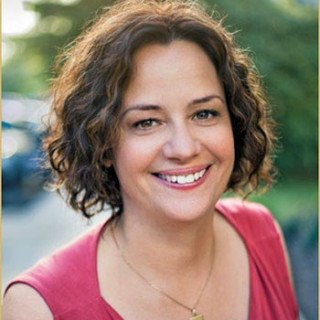 Terry graduated from Rutgers School of Law with High Honors. She also has a Master’s Degree in Social Work, receiving special distinction from the dean as the “Most Outstanding Administration, Policy, and Planning Student” upon graduation.

Having been featured in over 250 news and media outlets across the globe, Terry is trailblazer with a strong reputation. She enjoyed a judicial clerkship with The Honorable Peter G. Verniero, a now-retired Justice of the New Jersey Supreme Court, New Jersey’s highest state court. Terry has authored and published numerous articles on a wide variety of topics like family law, the admissibility of expert testimony in federal courts, and free speech on the Internet. She also is author of the best-selling book Sticks and Stones, Life Lessons from a Lawyer. Terry also has weighed in on many far reaching social topics, including the Ashley Madison scandal and how to handle COVID vaccine disagreements among parents.

In addition to founding the firm and chairing its matrimonial practice, Terry has taught and lectured across the country, including at the Graduate School of Social Work at Rutgers University. She is recognized as a leader among the bar, recently being appointed by the New Jersey Supreme Court to serve on the state-wide Board of Continuing Legal Education.

Terry also gives back to the community. She has served on the Board of Trustees for WINGS for Growth and SAFE in Hunterdon, and presently serves on the Political Action for Candidate Election (PACE) and Legislative and Social Action (LASA) Committees on behalf of the New Jersey chapter of the National Association of Social Workers. Terry also was awarded the “Partners in Hope Award” from Partners for Women and Justice.

WINGS for Growth
Board of Trustees
Current

SAFE in Hunterdon
Board of Trustees
Current