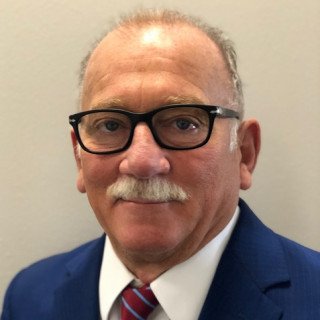 Ted Machi has been practicing law in North Texas for over 40 years. He has settled millions of dollars in personal injury cases, and takes a personal interest in all of the clients. Machi and Associates, PC, represent, promising to do the very best for each and every one of them. Many clients he has represented on several occasions, and he is particularly proud of representing many generations from the same families.

Ted graduated with his Juris Doctor from Marquette University Law School in Milwaukee, Wisconsin, in 1976. In 1978 he was admitted to the State Bar of Texas and the Eastern Federal District Court in the Northern District of Texas. He has also been licensed to practice before The United States Supreme Court since 1979.

The Association of Trial Lawyers of America
Current

We've been helping the injured in DFW get back on their feet since 1981.